HOW WE GOT HERE

The story of Hallway Feeds begins just as you would imagine: on a farm.

Robert ‘Bob’ Hall Jr. grew up raising cattle, harvesting grain and tending family land in Scott County, Kentucky. It was in those fields that his legacy was sown.

So when a local feed mill came up for sale in 1964, Mr. Bob and his wife, Mrs. Bonnie Hall, saw an opportunity and purchased the business. For nearly thirty years, Farmers Feed Mill supplied commodity feedstuffs to the area’s dairy and beef cattle farms. During that time, Lexington urbanized, the landscape of Kentucky agriculture evolved, and Thoroughbred racing became a thriving industry.

As the demand for specialized horse feed grew, Hallway Feeds spearheaded the scientific advancement of equine nutrition. Through research partnerships with top universities around the country, and with Kentucky Equine Research, Hallway Feeds has remained at the forefront of equine nutrition, continually developing innovative feed and supplements for customers around the world.

The results have been nothing short of remarkable. Hallway Feeds has had the great pleasure of fueling 11 Kentucky Derby winners and at least one winner of every current Grade 1 North American race.

Hallway Feeds is now the only family-owned and operated feed company dedicated to the horse industry.

Mr. Bob and Mrs. Bonnie still live on the Hall family farm in Scott County. And with their son, Lee, now running the daily operations at the mill, the legacy that was sown all those years ago, is alive and well.

Welcome to the Family 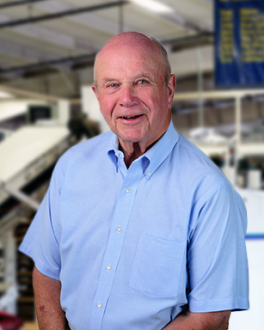 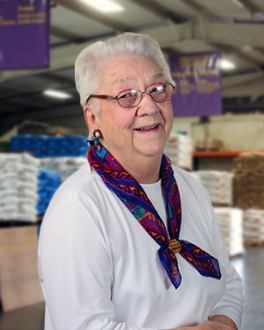 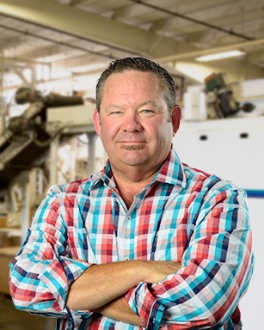 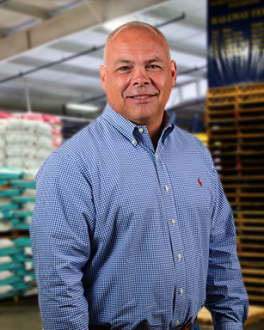 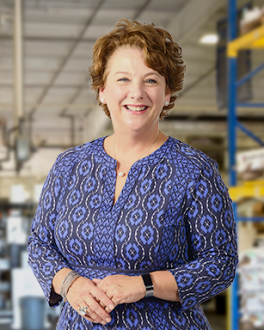 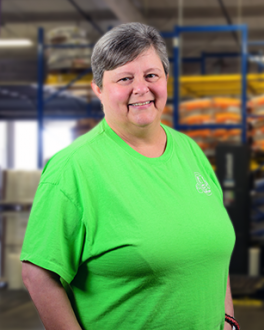 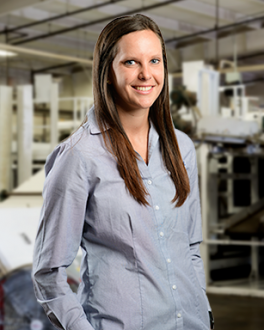 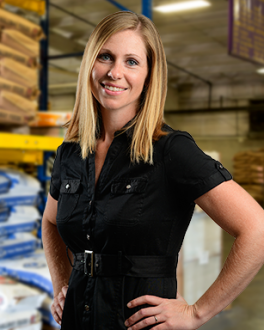 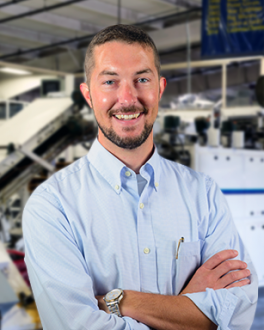 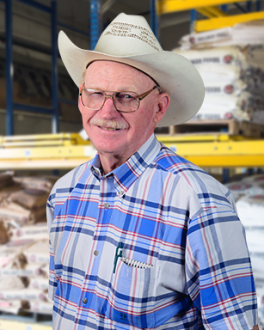 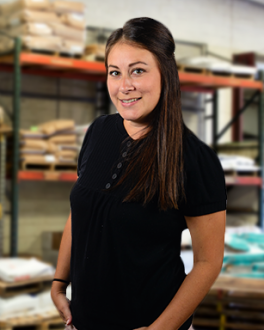 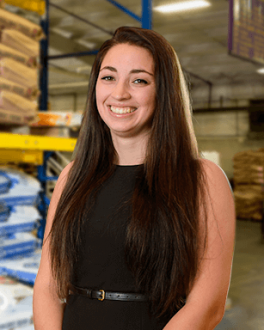 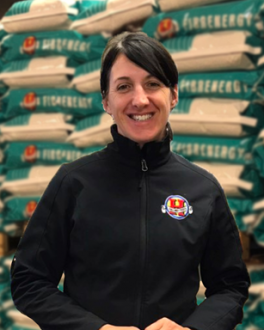 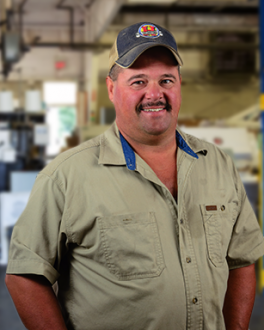 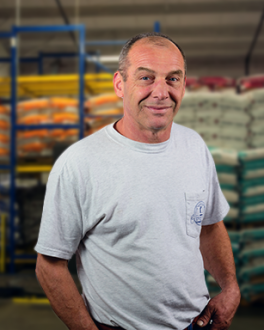 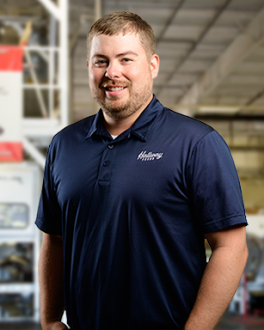 DIRECTOR OF TECHNOLOGY AND INNOVATION 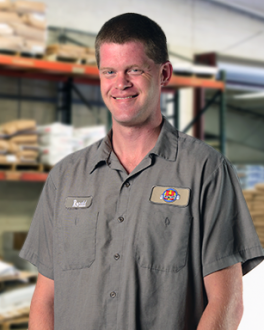 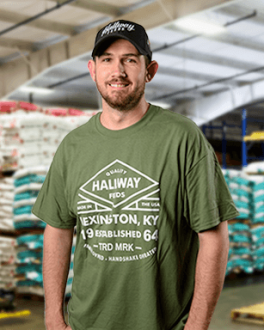 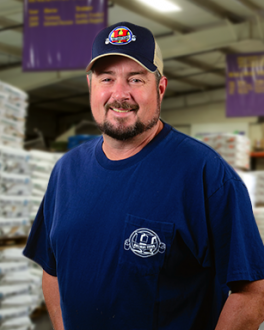 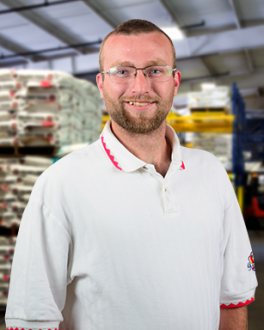 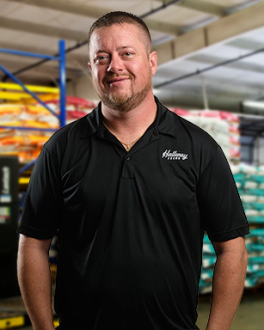 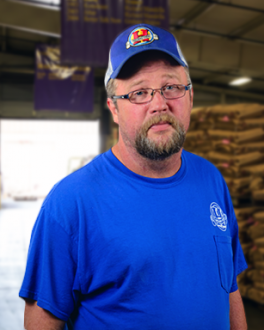 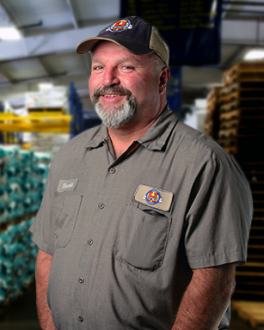 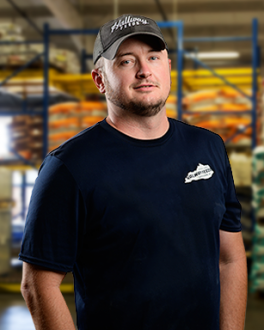 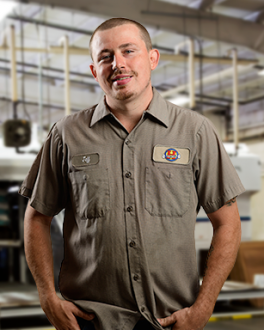 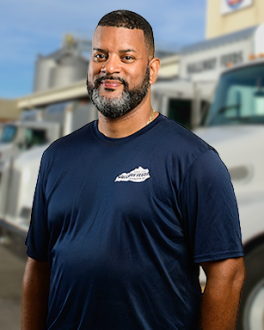 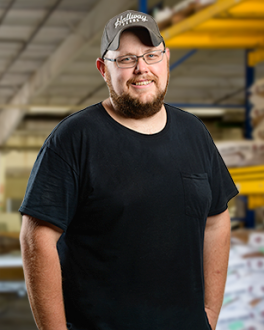 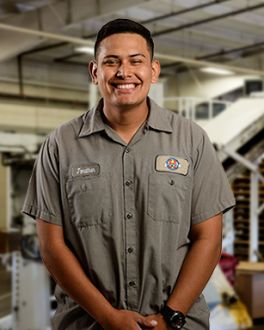